At the request of the Western Australian Department of Transport,  ipv Delft international teamed up with local engineering firm WSP to carry out a study into the feasibility of a new connection. This resulted in a number of design proposals, of which the government has now chosen the design for two cable-stayed bridges, one on either side of Heirisson Island, with a bicycle and pedestrian path across the island connecting the two crossings. The new path will be at least 6 metres wide, with dedicated cycle and pedestrian lanes.

The initial design, which envisions boomerang and digging stick shaped pylons supporting a gently curved bridge, takes inspiration from the stories of two key figures associated with Heirisson Island and its importance to the indigenous people: Noongar Whadjuk woman Fanny Balbuk, who lived in the area during the early days of the Swan River Colony and is remembered for her resistance to colonial expansion; and Noongar man Yagan, famed for his resistance to British colonial settlement in the early nineteenth century.

Final design and planning will continue for the bridge, with tenders to be released in 2021. Construction is estimated to cost around 50 million Australian dollars (over 30 million euros). 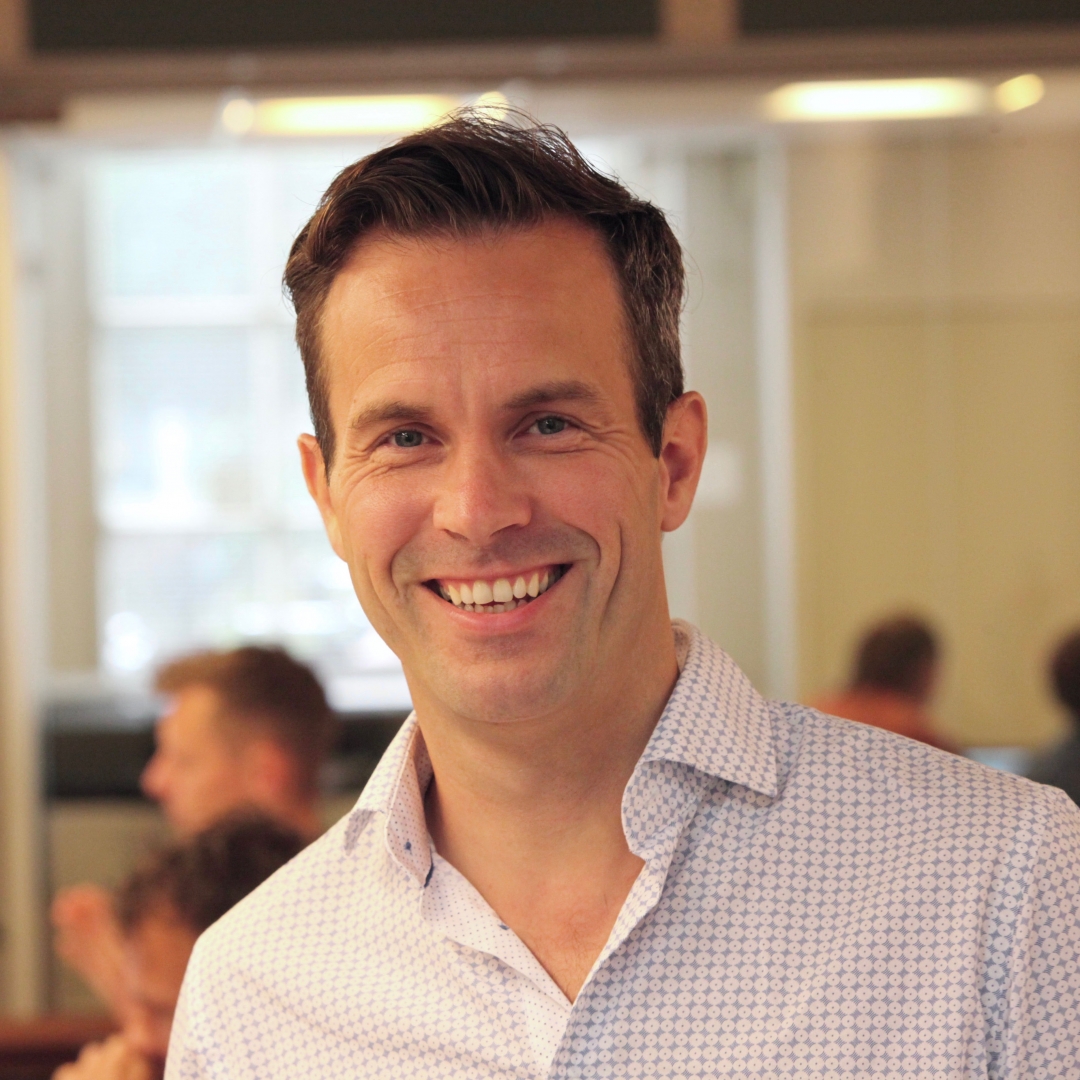