This project comprises of nine brigdes for a park called Halvezolenpark in the Dutch city of Waalwijk. The longitudinal park was created in 2008 and its waterway is situated right where up until 1991 a railway used to be.

For us, the history of the location was a major source of inspiration. We designed the bridges as a modern day version of the traditional railway bridge with its box girders. Red lights at the railing ends refer to those of the rail industry. We added our own twist by making the bridges asymmetrical rather than symmetrical.

The family of bicycle, pedestrian and road bridges all have asymmetrical steel railings, bended decks and seemingly randomly placed T-profiles.

Only two different types of T-profile were used. We also designed matching light masts for two of the bicycle bridges. 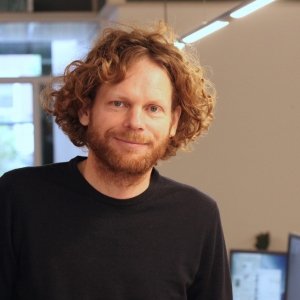