Depoldering Noordwaard is one of the largest projects in the Netherlands aiming to create more room for the river. A consortium of Boskalis, Martens en Van Oord, Van Hattum en Blankevoort and Gebroeders Van Kessel were commissioned to run the project. Together with West 8 we designed all 30+ bridges and pumping stations for the new 4450 hectare flow area.

After we made the preliminary design in collaboration with West 8, it was our task to turn that into the final design. Each type of bridge has its own characteristics, but what they all share is that the design shows the bridge’s function as well as that of its structural elements. For example, the creek bridges comprise wide, prefabricated concrete supports with a smaller deck placed on top.

The location, an area of natural beauty, asked for a transparent and honest design that respects nature.

Bricks recovered from demolished farm buildings that were previously on the site have been used for the pumping stations. The brickwork has recessed mortal joints that provide an attractive environment for small organisms and the creek bridges have elongated bird branches, that provide a place for birds to sit and rest. 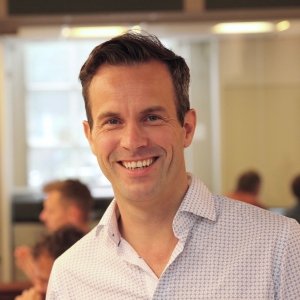